Partriachate of Alexandria and all Africa- History

According to church tradition, the patriarchate was founded in 42 AD by Mark the Evangelist. It was the centre from which Christianity spread throughout all Egypt. Within its jurisdiction, during its most flourishing period, were included about 108 bishops; its territory embraced the six provinces of Libya Superior, Libya Inferior, the Thebaid, Egypt, Heptanomis, and Augustamnica. In the beginning the successor of St. Mark was the only metropolitan bishop, and he governed ecclesiastically the entire territory. As the Christians multiplied, and other metropolitan sees were created, he became known the arch-metropolitan. The title of patriarch did not come into use until the fifth century.[4]

Up to the time of the First Council of Constantinople (381) the Patriarch of Alexandria ranked next to the Bishop of Rome. By the third canon of this council, afterwards confirmed by the twenty-eighth canon of the Council of Chalcedon (451), the Patriarch of Constantinople, supported by imperial authority and by a variety of concurring advantages, was given the right of precedency over the Patriarch of Alexandria. But neither Rome nor Alexandria recognized the claim until many years later. During the first two centuries of our era, though Egypt enjoyed unusual quiet, little is known of the ecclesiastical history of its chief see, beyond a barren list of the names of its patriarchs, handed down to us chiefly through the church historian Eusebius.[4]

All denominations acknowledge the succession of church leaders until the time of the monophysite Second Council of Ephesus (the so-called “Robber Council”) of 449 and the orthodox Council of Chalcedon in 451, which gave rise to the non-Chalcedonian Coptic Orthodox Church of Alexandria and the Chalcedonian Greek Orthodox Church of Alexandria. Source: wikipedia

now that you are here, please consider consider donating towards our mission . Click here to donate 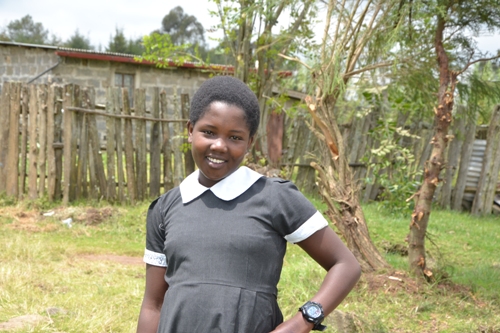 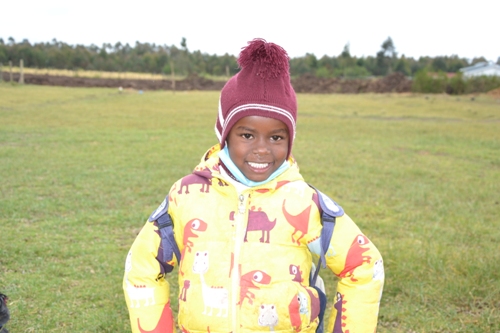 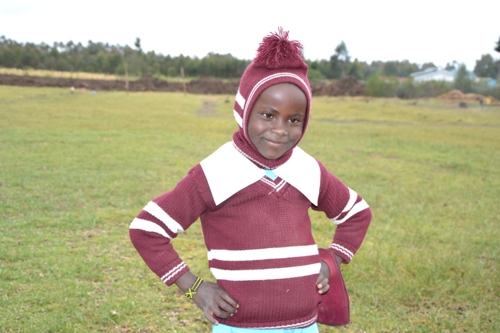